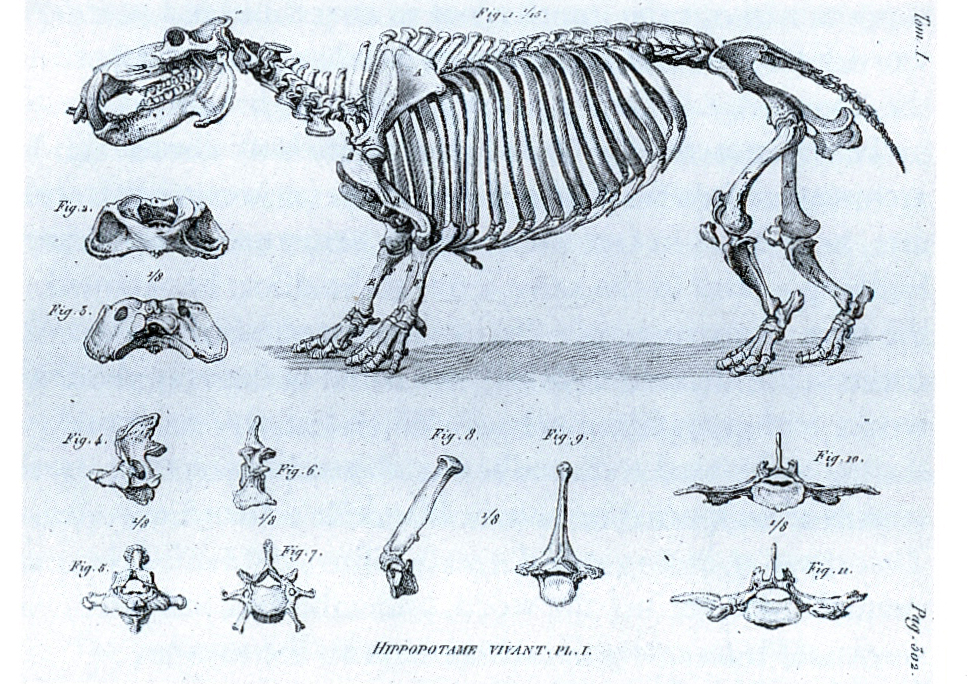 Revising how they emerged in the study of some ancient works, it is easy to take notice of the clear interest to find the coherence between the structural system and the final shape. The single family home in Los Yesos (Granada) is a good example of that. We have almost always presented it attaching a photography of its thin metallic structure organised in six porticos, which solve the light of the inferior space due to inferior contours IPN 400 which are shown without lining. The porticos include some devices to minimize sections like the intermediate diagonal tight, which reduces the arrows of the inferior beams, like a little suspension bridge. The housing, its composition in stretches and the shape in which the structure is shown, is in debt with that will of corresponding the outside aspect with the characteristic of its own system. The economic restrictions impeded to accomplish the project of initial execution, resolved with closings, almost like a furniture, based on phenol panels and sandwich facades whose modulation remained as a memory in the quartering of the single layer coating, finally executed.

S. Eiler Rasmussen, in “Experiencing Architecture” has named that attitude as “gothic conception”, this which understands the architecture as a carpenter does: like a structural art. Gothic also was the substrate of the theoretician that took the term “structure” to architecture through the works of Viollet-le-Duc, analyst of the constructive medieval systems, which finally took him to assure that â€œin fact, architecture comes from the structure, and the first condition to which it should aspire is to make the outside shape according to the structureâ€. Its conceptual opposition of the end of the 19th century, Gottfried Semper gave almost no importance to the structure, and he considered it as a secondary thing against the main purpose of architecture, to contain the space, in the way of the fabric which conforms the walls of primitive shops. Most of our contemporary architecture could be read relating its examples to one of these two antithetical interpretations. Skeleton against flesh; structural systems exposed in front of black boxes; Mies Van de Rohe vs. Adolf Loos; Foster vs. Herzog & De Meuron… clothes racks vs. suitcases.

We are now familiarized with the term “structure” as the denominator of the carrying system, but it is a word that did not arrive to architecture till Viollet le Duc included it with this meaning. Before that, it had more general meanings, and it was usually referred to the description of biological systems, given name to the coherent relationship between the whole and the different parts of a system. It never disappears the zoological metaphor when we try that, in the buildings, the systems (structure, installations, etc.) were so coordinated and so correspondent as the mechanisms that make possible the life of animal organism. The linguistic metaphor of the 20th century has added more idealization to the intention: we want that the places of the building behave as a close language, with its terms in their exact position, reflecting a coherent and legible whole without ambiguities. Then, reality makes architecture a diffuse entity, full of artefacts and simulations, unavoidable to answer a complex landscape of problems to confront.

But, most of the times, we don’t stop identifying ourselves with the old Mies Van der Rohe, when he found the truth of the buildings in their structure as they were built: just in that moment, “while being built, the constructive thoughts are revealed, and then the impression of the high reach of the skeletons is overwhelming. Then, when the walls arise, this impression is completely destroyed…”