Learning on the Margins 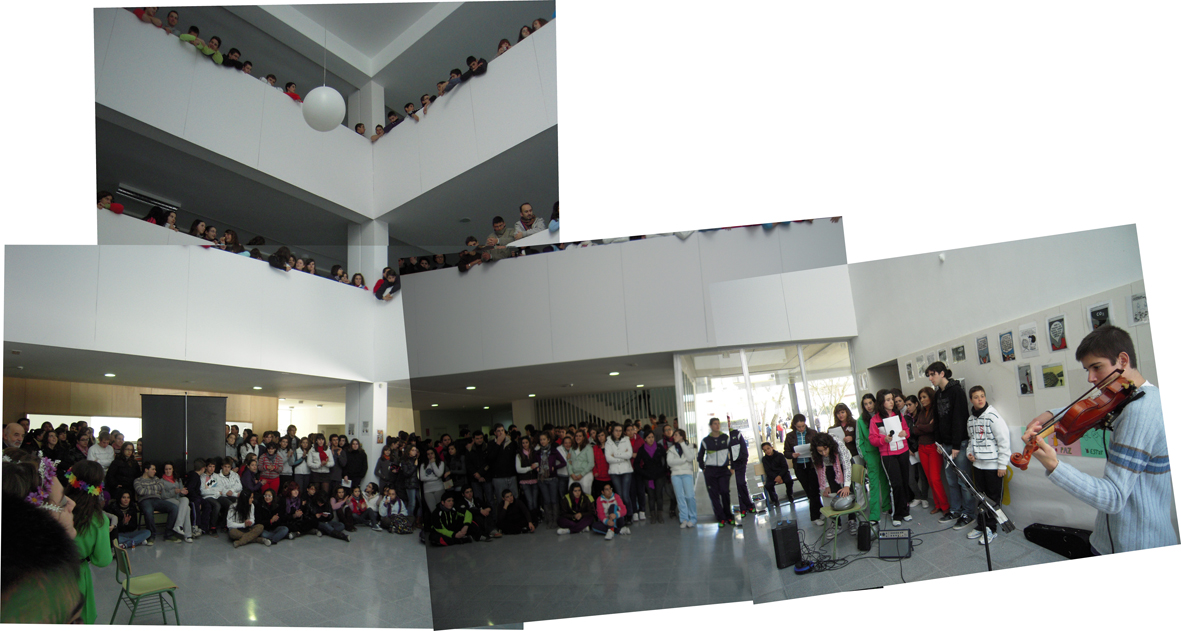 Edward Robert Robson (1836-1917) is usually quoted as the author of the first exhaustive treatise of architectural teaching design, “School Architecture”, edited in 1872. Designated to direct all the building process of new Londoner schools protected by the Law of Elementary Education, that made compulsory the education of children between 6 and 11 years old, Robson makes a peculiar decision considering that it was his first year in that position: he plans several trips around USA, Switzerland, Germany, Austria, France, Belgium and Netherlands â€œlooking for the best schoolâ€. Then, in his treaty will appear critically identified the visited examples in those countries.

Robson documents with admiration the Prussian Gymnasii, as a model of efficient school, provided with many more teachers per student than their English equivalent (where they had to rely on outstanding disciples that were not professionals to collaborate on daily basis with the teaching). What surprises us nowadays contemplating the Gymnasii floors that appear in the treaty is to realize how much similitude they present with the floors of the schools and high schools that, protected by the inescapable efficiency and economic criteria, we project nowadays (preferably compacted series of modular class rooms along the bilateral galleries).

Nonetheless, since long time ago contributions such as the one of Howard Gardner’s “multiple intelligences” or those by Ken Robinson have been deposited on our minds, Robinson’s eloquence about the role of body and of the artistic expression in the development of the intelligence. Nevertheless, the omnipresent criterion of material efficiency heads us toward giving preference to the combined scheme of masterful class rooms (designed to make students feel that they are in a class regularly predisposed in front of the teacher) which are connected by corridors that never serve to move around.

Where are the adequate places to exercise the kinaesthetic intelligence, spatial intelligence, ecological intelligence or the interpersonal intelligence? Some authors have claimed the necessity of other kind of places inside the educational institution, and they have even named them (performance space, camp fire, cave space, black box space, etc.). The educational projects of Herman Herzberger have transferred to the schools his theories about “in-between” spaces, diluting the physical boundaries of the classrooms and disappearing the spaces that only serve to move around.

In our latitudes is difficult to fight against the necessity of making profits of educational investments and to generate spaces to provide shelter to other ways of learning, given the codification of the kind of schools and high schools that are asked for, but, the specific conditions of a case sometimes unexpected â€œextrasâ€ appear. Our project of Reforma y Ampliación of the High School “Inca Garcilaso” of Montilla had to revolve a large modification of the previous centre without interrupting the teaching and adding a large new built body that will respect the basic structure of the enclosure. The meeting between the already existing prism and the new graft, prismatic too and perpendicular to that one, generated a new physical and conceptual centre of the ensemble: a gap of three floors, the new atrium, which would allow an easy orientation in a building previously dark. Stick out to the atrium, the budget allowed to generate some wide platforms “without use” well illuminated by big windows to the playground. After that, it was enough to cover with panels of white cork the walls of that platforms in order to make of them a support for other activities, some of them regulated and another ones spontaneous, of the students. And this atrium reserved us a surprise, the day of the official reception of the building the students had taken and transformed it in a sort of corral de comedias, where performances that celebrated the day of the earth took place: one played the violin, elves danced…This same day we discovered that the projected space for the bar in the project was usually used to sell and exchange books.

Won’t the learning be, more than we can imagine, out of the classical classroom, in another place, in the margins of the initially foreseen?