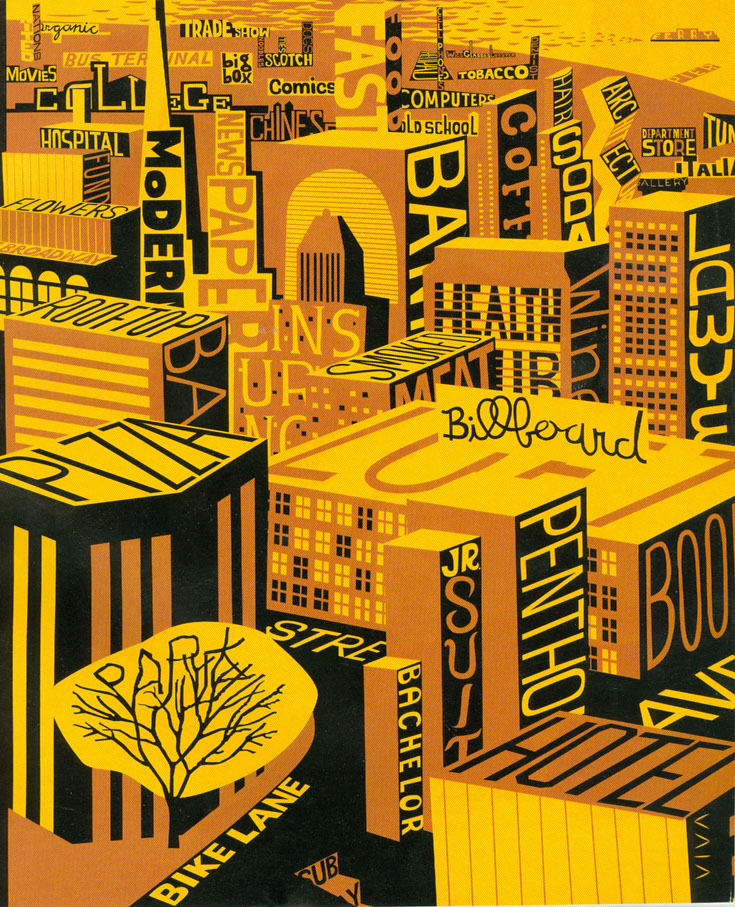 How would the public space of our historical cities be perceived if there were no shops? If the visitor were not the hypothetical buyer or the usual tourist, but an inhabitant who makes use of a public place like something that is shared and of his/her own. Does it lose its sense to occupy a street of a historical city-centre if it is not to move around in order to buy or to take pictures? In the western medieval city, the dwelling was not a private refuge as we currently understand it, but a place public where different families from different origins could live together. The street of that proto-capitalist city started to be organised as economic competition and fight for social climbing emerged. Only churches, their cloisters and close gardens, give spaces of impunity, spaces for solace, in some cases associated with the practice of charity in them.

In historical cities, the public space spins around consumption and tourism as basic activities; thus, once the shops are closed, the streets are as desolated as Edward Hopper’s paintings of ground-floor spaces. The store windows impose a boundary to the senses and to the bodies. Ground-floors are just penetrated by those who can buy.

In our proposal for Centro de Salud Lucano de Córdoba, taking advantage of the imposition of valuing a small place of archaeological remains, a complete dematerialization of the ground-floor was generated, where the remainders, the paths, the courtyards, the monoliths and vegetation created the suggestion of a sanctuary, of a contemplative refuge for the pedestrian in one of the most touristic places of Cordoba’s historical centre.

The strategy developed in Centro de Salud Lucano de Córdoba draws an analogy from the project for the rehabilitation of the building in Calle Beltrán de la Cueva de Úbeda. The public promoter, consistent in the theory of revitalization of the historical centres based on their rehabilitation, proposed a consistent programme of maximization of the number of social housing that would be part of the building. It was an old “collage-house” of little structural value, but with interesting remainders of different times in a series of forge arches and, mostly, pilasters in the ground-floor.

Taking as a premise the conversion of the ground-floor into an urban passage, a sort of sanctuary where one could be surrounded with interesting remainders, the project altered the initial programmatical plans: they would be only four social housings and, on the ground-floor, the building would be stripped of the most unlucky added, diaphanous, stark and, without any further alteration, would be used as a public space, within the sequence of public spaces in the city. More than a categorical declaration, it would be an open work, a sketch, still a table of content.

Making the ground-floors permeable to public access without restrictions can generate impossible experiences from the street. So, this operation of dematerialization made the appearance of a unique and unusual perspective of the imposing stone volume of Iglesia del Salvador. Its rotunda and its tower specially qualify the sequence of urban penetration that is proposed for the building, which is culminated in the large courtyard behind, a promise of a contemplative garden dominated by that milestone of so special collective meaning.