This is the brief manifest that embodies the “theory of invisibility”, as it was presented in the 7th Conference of Restoration and Intervention on Goods of Cultural Architectural Interest, Old Buildings and Urban Ensembles:

Suppose that, for a moment, there are neither tourists not buyers, but only citizens in the public places of historical centres. Imagine a conception of architecture not for the sight, but for the senses or even for the intelligence that is going to interpret it. Foresee that places in town could be measured on the basis of the words that can be uttered and listened to in them. Reject for a moment that everything that has been built is readily legible and classified. Just for now, consider adequate only the interventions that are thought of as ‘interiors’ to be inhabited rather than objects to look at. Try to find out where there are the new sanctuaries, to welcome diversity with no exclusions, to have a stance that doesn’t buy or take pictures, those remnants that seem to be missed from the public space of the cities. Think that economy and a certain degree of invisibility are values to stand up for. 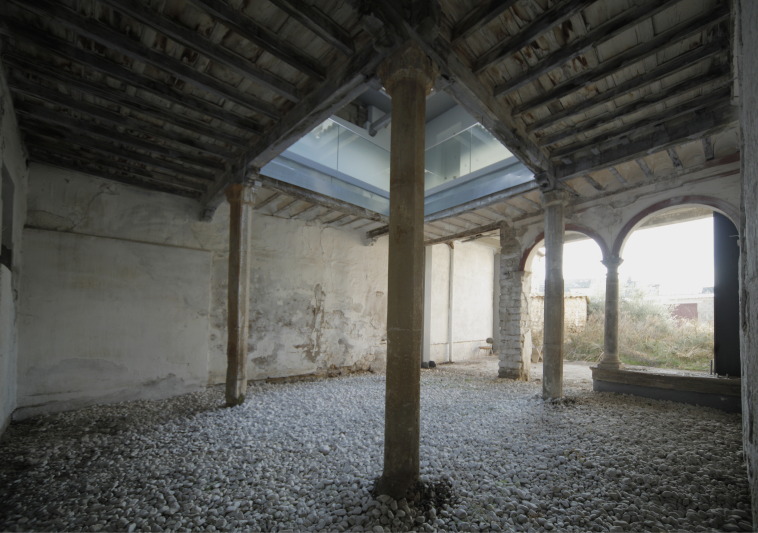