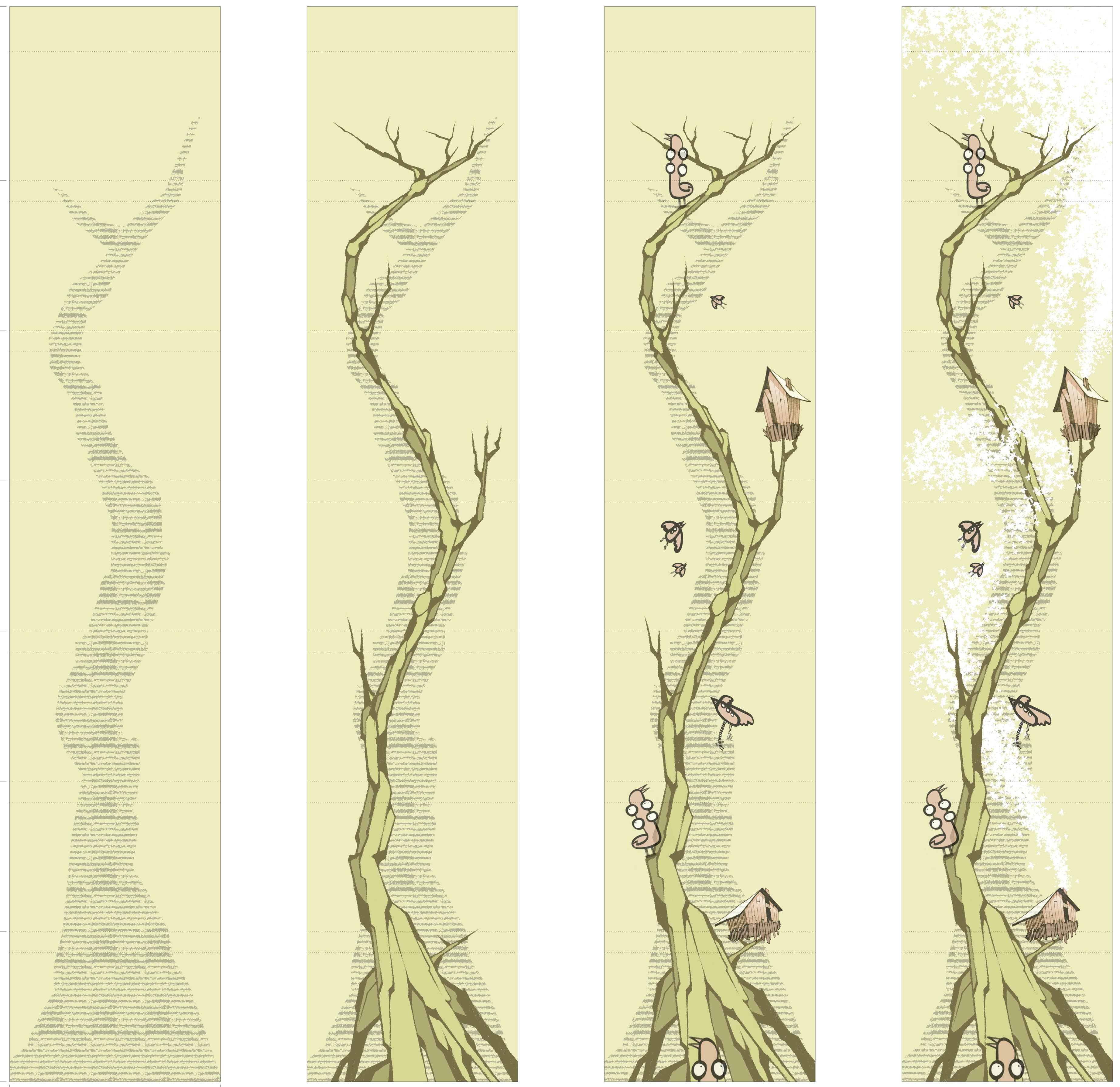 The most salient feature of 204 social houses in Polí­gono Aeropuerto of Seville is not the ‘engobado’ yellow brick of their facades, exclusively made for the project. Nor their crystal-like prominent closings, that take advantage of the possibility (allowed by ordinance) of adhering flying elements to the facades, something not taken advantage of by any of the projects nearby. Nor even in their endless distributional galleries: the floor plan through lit corridors and well-ventilated courtyards starts its trajectory in the first project for Conil and ever since we have explored their possibilities in other works. Polí­gono Aeropuerto work was a step forward because of the role of the courtyards as elements in which the most important thing is the ventilation of the shared areas and centralization of the houses installations.

Being all questions specific traits of this work, they ended up handing over the leading role to the proposal made in it for the integration of a kind of pictorial decoration in the inner spaces of the building. Paintings around the galleries.

The architect and painter Israel Moreno’s stay as collaborator in the studio between 2008 and 2010 put us in contact with urban graffiti and its possibilities. From then on, the idea of techniques from urban art for the superficial treatment of the inner squares of the PolÃ­gono Aeropuerto started.

With the essential cooperation of Empresa Constructora Copcisa, which fund the operation with no added economic charges, Israel Moreno was asked to lead a team of three urban artists to design and build a coherent combination of pictorial decorations for the galleries.

The entire process took three months. The very artists produced an interesting “made of” video that explains many clues of their work..