My house is my castle 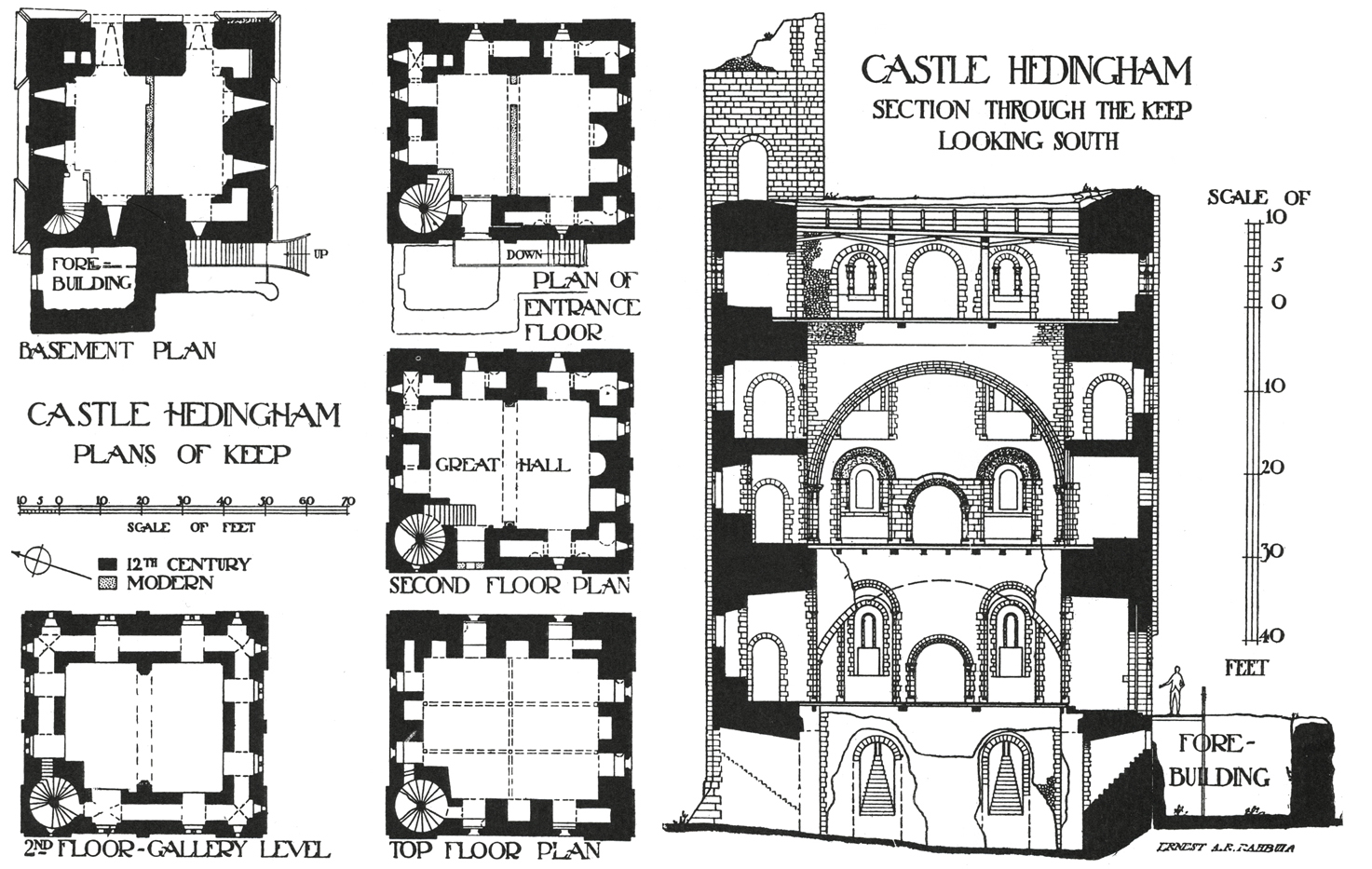 Describing the ideas of Robert Venturi’s residential works to the modern house, Christian Norberg-Schulz finds in them a blend between the first moderns’ free and open solutions and the aspiration for identity and meaning begged at the end of the 20th century. Thus, Tucker House III, 1975, would be a mix of all these archetypes asked by a single family meaningful house: it is a shed in the garden, a tower, a home and a balcony to the world at the same time.

Turning to our work for a single family house in Azahar, Jaen , (yet to finish) it is revealing to find that, consciously or not, the compact volume of limestone stone that occupies two of the third parts of an attached urbanization, was thought of on the basis of these four references. Thus, its isolated position and the owner’s willing to build under the allowed suitability for building to fill the remaining space with vegetation, would end up turning it into a real pavilion in the garden. Its introverted conception, with several meaningful centres (the main living-room, the upper “apartment” around a private square, the floating chimney) brings a certain air of a classic house. The treatment of the back wall, to be used like a big looker to the endless olive landscape, monumentalize the idea of the balcony to the world.

And then the tower. “Each house should be a fortress” wrote poet Auden in “The Common Life”, praising the feelings in his house, shared with Chester Kallman [1]. From the house in Azahar urbanization, the metaphor of the castle has also a physic motivation. There, the clean prismatic towers and the Santa Catalina walls are felt so close. The allegoric style of justifying the projects, so fashionable in the middle 90s, could have been used to describe the idea of the project: the tower of some castle has dropped and landed in the ground. But in the motivation of the project would be more accurate to speak of an argument that has to do with which has been occasionally named “architecture of empty walls”.

The pictures attached in this entry show the Normand castle of Hedingham, Essex, built in the 12th century and very well kept by its current owners, the descendants of the first dweller. The wide walls that made the building possible are pierced with minor uses, building an interface full of spaces that serve the main rooms, big spaces that we would call lofts nowadays. The structural and the concept of space of the house in Jaen could be a direct translation of this path. A total width of 13 metres are divided in two perimeter sides of 2m of thickness and a central unique vain, which would admit to harbour a unique space of 9m of light. The metallic structure is solved with a bridge-like portico, with double pillars in each side, separated by 2 metres, that allows an effect of being stuck in the central pillar. The sides are not only “structural” but also “functional” in the sense that they harbour smaller spaces: toilet, bathroom, kitchen…, similarly to how medieval towers could use their void walls to harbour other rooms, dependant to the big central room.

This kind of building, of perimeter bands with serving spaces, was very usual in Louis Kahn’s architecture (see house Esherick for example). Colin Rowe has described how these “peripheral compositions” gives houses Breuer and Gropius “that air of modernity and likeability”. We have been taught to assign the condition of modern to diagrams, tight closing, curtain walls, and overlooked the lesson of the castles, now that the wide walls, long ago full of stone to carve, can be made only of air, available bands to rule the relation with the exterior or to harbour the intimacy of spaces more related to the size of the body inhabiting the house… or the private fortress.

[1]“(…) ]I´m glad the builder gave / our common-room small windows / through which no observed outsider can observe us; / every home should be a fortress, / equipped with all the very latest engines / for keeping Nature at bay (…). The Common Life (fragmento), en W. H. Auden, “Selected Poems”. Faber and Faber, Londres. 1979.