Lighthouses of the future 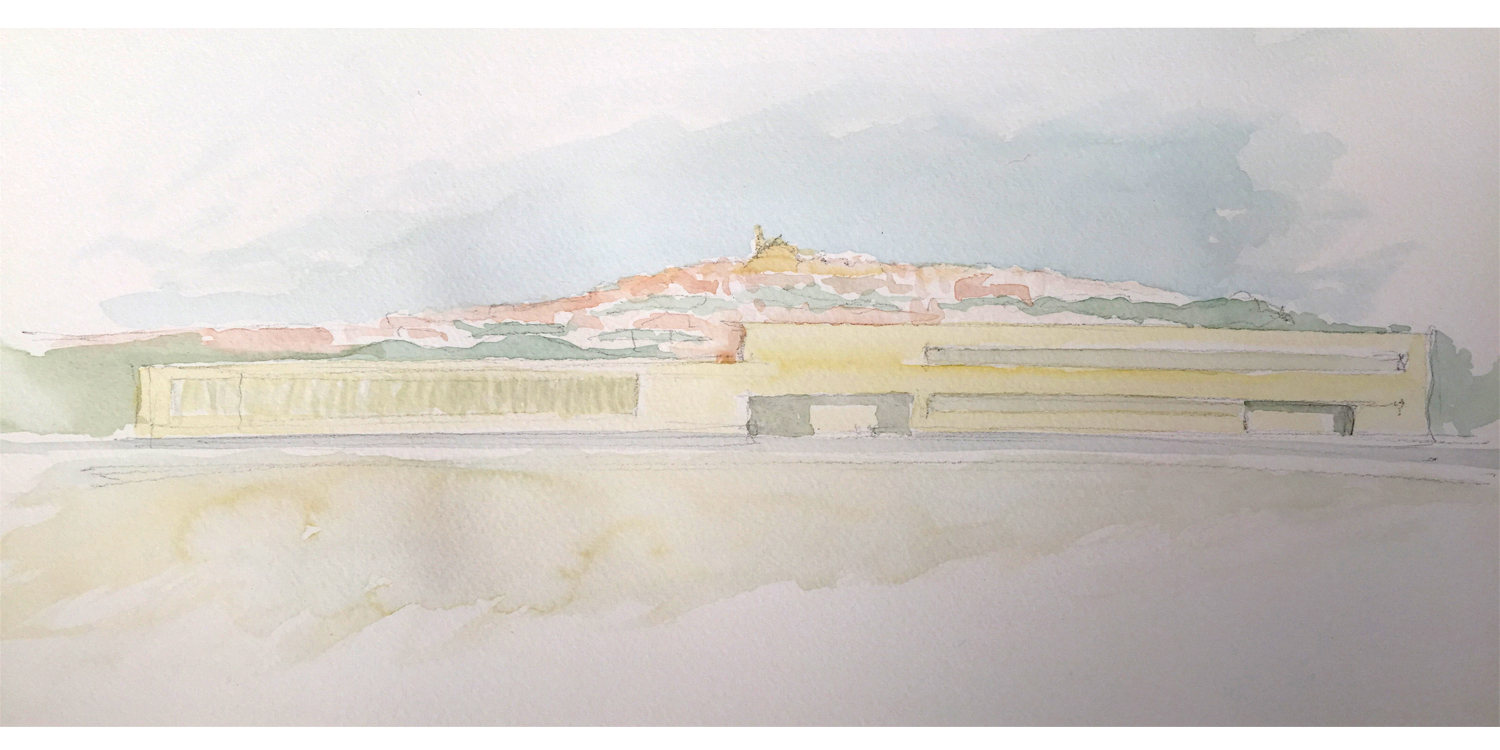 We are on July after the wedding of doctor Watson when he accompanied Sherlock Holmes back to Woking in a train heading to Portsmouth. They have just finished the first interrogatory and inquiries round of the stolen Naval Treaty Case (1983 and published on 1984 in the cycle collective as The Memoir of Sherlock Holmes). When they pass by Clapham Junction, tracks are raised above grey hamlet and, in that moment Holmes left behind his thoughts and talks to Watson: “Take a look at those huge and isolated clod buildings that appear above those tiles as brick islands in a lead sea. “Council schools”, said Watson. “Lighthouses, boy, beacons of the future, capsules with hundreds of shiny little seeds on each one, where it will grow the wiser and better England of the future.”

The passage was introduced within the story without connection to the plot nor the mystery to solve and it could be understood as an accidental homage of Conan Doyle to one of the most remarkable performances in fin-de-sicle London: the creation of a complete and egalitarian city public schools association, directed by the architect E.R. Robson. Nowadays, when the train pass by Clapham Junction, it is still possible to see some of them, the closest one to Old Schillington School, now converted into an apartment building. It may was that one the one Sherlock was staring at.

It does not seem arbitrary the metaphor of a lighthouse, or a light capsule, as a way to provide a comment about schools from the point of view of the train and it may had to be related with those yellow brick factories adopted during its construction, combined with red brick endings and corners, making a sharp contrast between brick gray walls from the surrounding hamlet. Schools were shining within a lead sea (not only metaphorically speaking).

What were those Schools of the Council, which got the detective attention as no other monument could? They were Queen Anne style three store buildings rising in the middle of a pavement yard surrounded by a wall. It was the first time in British history that England has school buildings funded by taxpayers. It was not until the creation of London School Council on 1870 when lower class citizens could benefit from it (apart from those schools dependent from Anglican Church). During the next ten years 200,000 children attended schools from the Council, making it the fist compulsory and free Primary Education in England, ruled on 1899.1

Intellectual people could have been interested in the process, as Conan Doyle, who ends the above-mentioned passage making his character admiring it as it were a cathedral.

Even after so many decades after that landmark of a compulsory and free Primary Education, we tend to perceive our Schools Association as another gray infrastructure, routine and subsidiary from the efficiency of National Budgets. It seems completely out of proportion to desire an urban presence worthy of getting the attention from a famous detective passing by in a train for our educational institutions, even when the streamlining in a relation between expenditure and square meters it is essential for our role within the project.

Schools are the seed of our future, despite the current citizen routine and it could be said in a more metaphorical or enthusiast way, but Primary and Secondary Education are the foundation of excellence and welfare of our society. Is it possible that, within those constraints regarding the procedures, regulations and budgets, there were any feature from our schools that remind it to us?

Two were the facilities in charge of dignify (taking into account economic measures and their limits) the educational space in San Juan Bautista Primary School (Las Cabezas de San Juan).

The facility platform in T form, which separates pre-school and primary school, helps the two phases construction of the school and favors the intersection between its three wings, a square acting as meeting point, where pupils and teachers meet every morning and where information is delivered and people are connected. The project proposal had the structure of a cube, where light penetrated and main areas are easily reached, such as the access to pre-school gallery, teachers corridor, primary education staircase, exit to the playground, multi-purpose room, the office and a major square with a lively atmosphere covered with light balls.

The porch in the yard shares its original function (pretty innovative regarding the traditional pattern followed by Andalusian schools architecture). Its cover is raised over the building and its ground is expanded imitating a church base structure. It is intentionally overdimensioned with a purpose of functioning not only as a shelter for rain or sun, but as a meeting point, where different events could be hold. A big stage, a church or a canopy who invites all the educational community, depending on seasons and events.

Schools are our seed of the future. They are lighthouses of hope for future generations who shine all over our sometimes dull present. Taking a look at it with perspective, our choice for yellow color in Las Cabezas (at the beginning was thought as a pursuit of contrast with the white background) may act as a homage to those yellow brick pioneer schools from London Council.